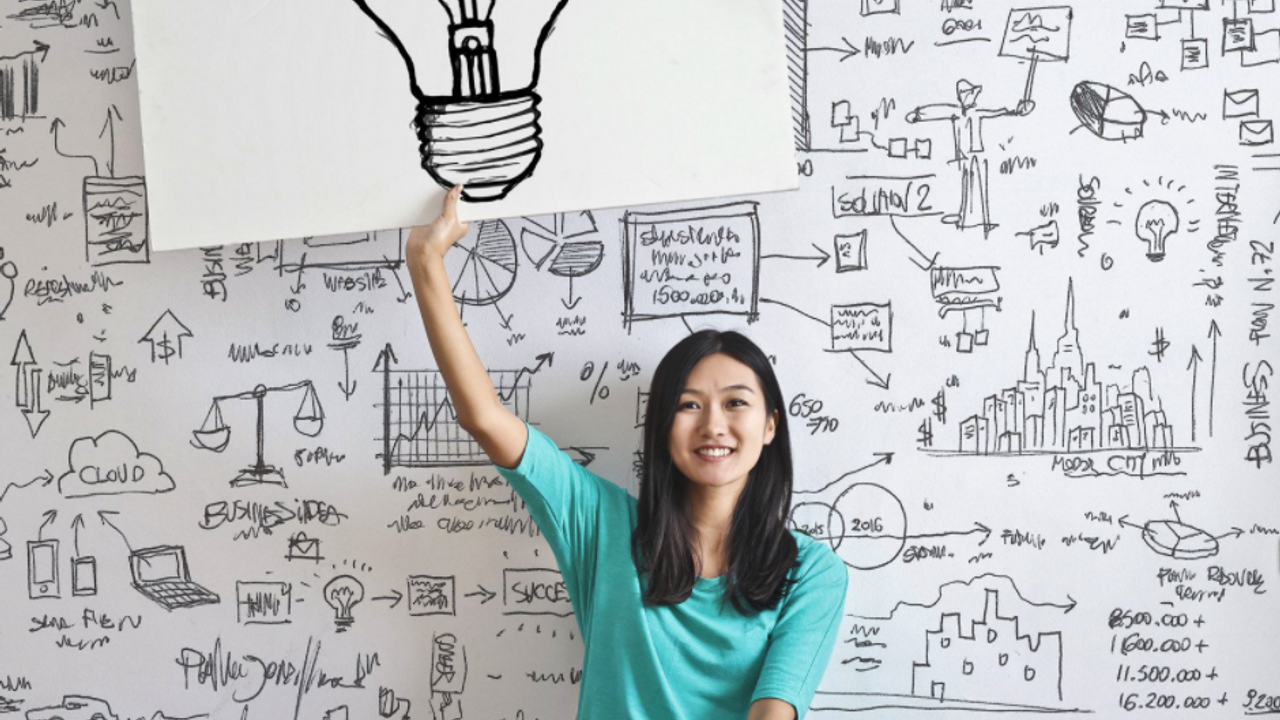 So, there I am sitting in a conference room listening to this guy share an idea for how we can improve a process. Okay, that’s wasn’t out of the norm for me, but what he’s talking about was an idea I had shared a couple of weeks prior, and one he poo-pooed with that hated phrase “that won’t work”.

My temperature is climbing as my blood boils. How dare he dismiss my idea and then present it as his own. This is so not fair. I’m sitting there plotting my revenge and totally missed that he actually took a piece of my idea and made it better. Sigh.

At the time I was so angry and frustrated that this guy had dismissed my idea and was really rude in doing it. He never liked anything I suggested. In reality he had a serious case of the not invented here syndrome. He spent close to two years attempting to prove me wrong at every turn. It was exhausting. All of this explains why I was furious that he was using my idea.

Now, being the very direct...

5 Tips to Assert Yourself in Conversations 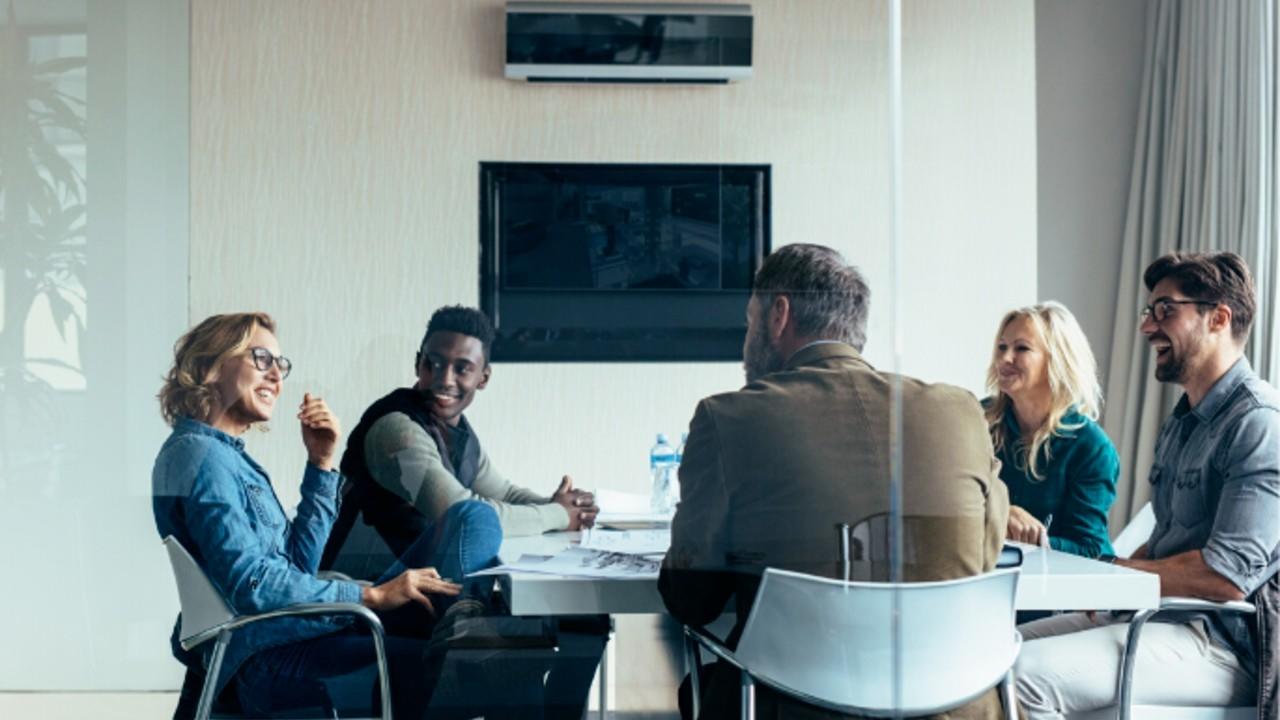 Conversations, when done well, are a two-way exchange of ideas, concepts, or information. Sadly, all too often they are not done well. One person dominates the conversation or in a group one or more people are shut out and never get a chance to speak. To make the most of our communications we must learn to be assertive.

Assertive communication is a balancing act between my right to my thoughts / opinions and respect for your thoughts / opinions. It requires us to stand firm in our ideas and right to be heard while keeping an open mind and listening to the ideas of others. Stand too firmly and you become aggressive and shutdown or shut out other voices. By only listening you may become too passive and never get your ideas out into the world. Strike the right balance and everyone leaves the conversation feeling heard and having learned something new.

5 Tips to Being Assertive in Conversations