Be Kind not Nice at Work 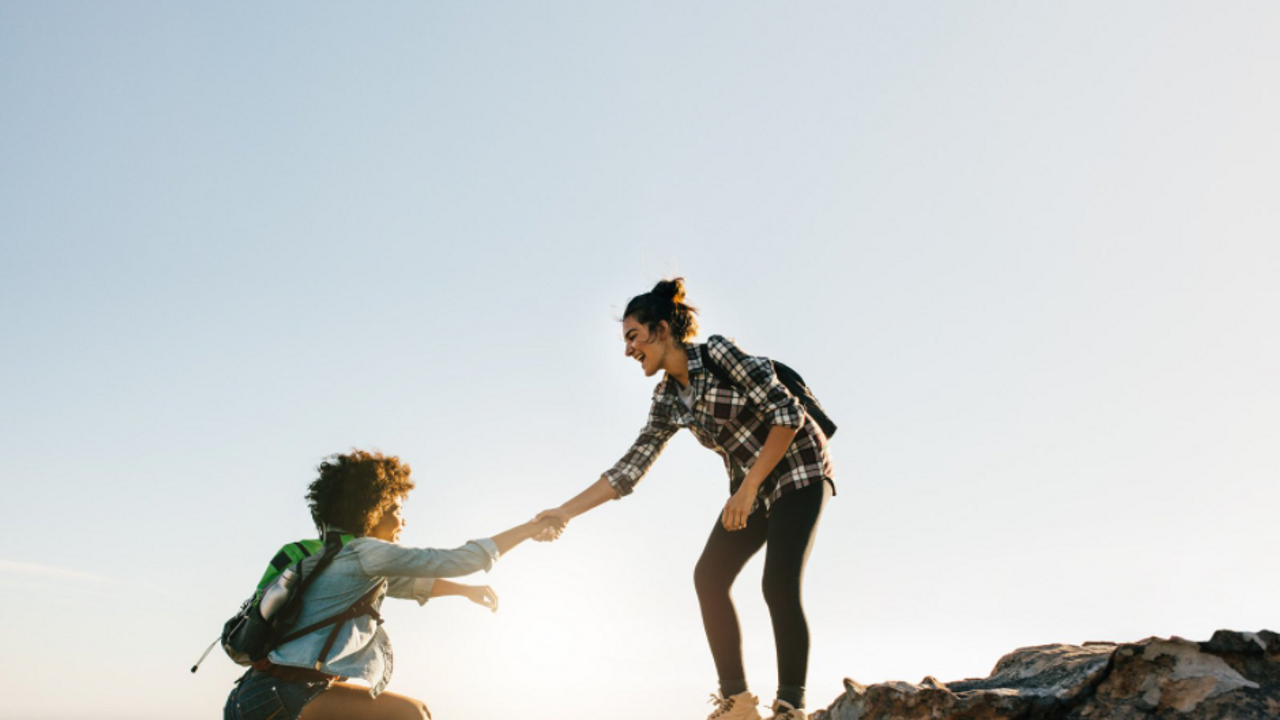 It’s interesting to me how many people confuse being kind with being nice. If you look at the definitions of the two words they are similar but not identical. One definition of nice is amiably pleasant/ kind so I can see why people think if you are nice you are kind as well. However, if you look at what it means to be kind you will see a difference.

Here’s what the means at work. If I’m being nice, I won’t correct bad behavior, I won’t hold people accountable, and I will put other people ahead of myself. This is very passive behavior. If I’m nice all the time, people learn they can treat me poorly and I’ll let it go because I want to be agreeable.

If I’m being kind, I’m taking other people’s ideas, feelings, input into consideration. My decisions are inclusive of everyone’s input. I’m holding people accountable to the team so that the greater good is served. When I’m kind, I’m not putting any one person ahead of the rest, I’m looking at everyone’s needs.

The challenge as a woman in STEM was that people are more comfortable with women who are agreeable, who are nice and put other’s first. However, I was hired to do a job which meant I was accountable to get results and to the team.

There were times when I was nice and went along with the idea from the senior guy who “knew” exactly what the right answer was, even though I could see risk and issues. He didn’t want to listen, so I learned to go along to get along. All too often the issues I predicted would come up to create problems and delays. It was so tempting to say “I told you so” and yet that wasn’t the nice thing to say.

As I gained experience I learned that it was better to be kind. Here are my 3 favorite strategies to be kind:

There is value in bringing all the ideas and experiences from your team to the table. Being kind will get you more creative solutions than being nice.