Save your sanity with work boundaries 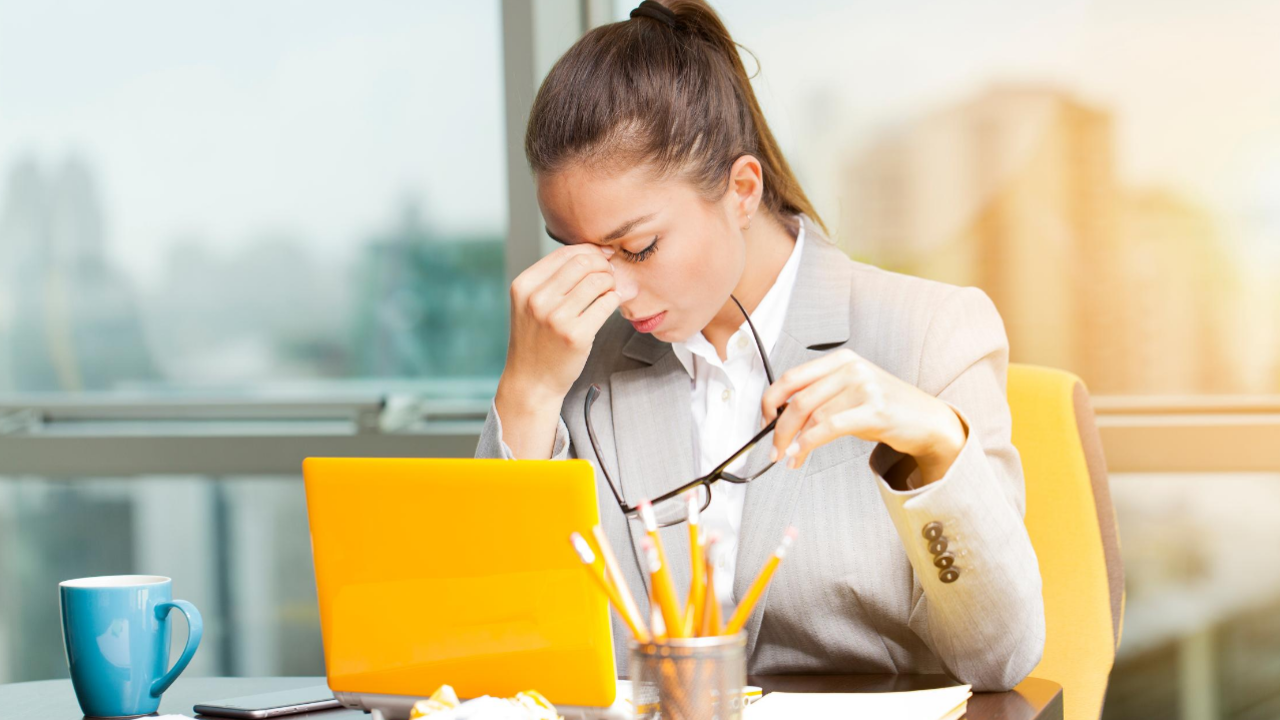 Things are crazy right now. Are we working from home or not? Are kids learning in school, virtual, hybrid, or home school? Do we go out or do we stay home? How can I get a break from being on 24/7? Can we get delivery, carry-out or do I need to cook again? It’s exhausting!

Add on to all that stuff workplaces are ramping back up. More work is needing to be done, often by less people or in fewer hours per week. Some of this would be overwhelming alone, and all together it’s way too much for anyone. So, it’s time to give yourself credit for all you’ve accomplished and the fact you have kept things together so far.

How can we move forward without going completely off the deep end? First, know you are not alone, even if it feels like it. The world is upside down right now. We all need to find our balance again and we will find it.

Now that you’ve accepted that you are managing to get through the mountain of challenges it’s time to create a strategy for... 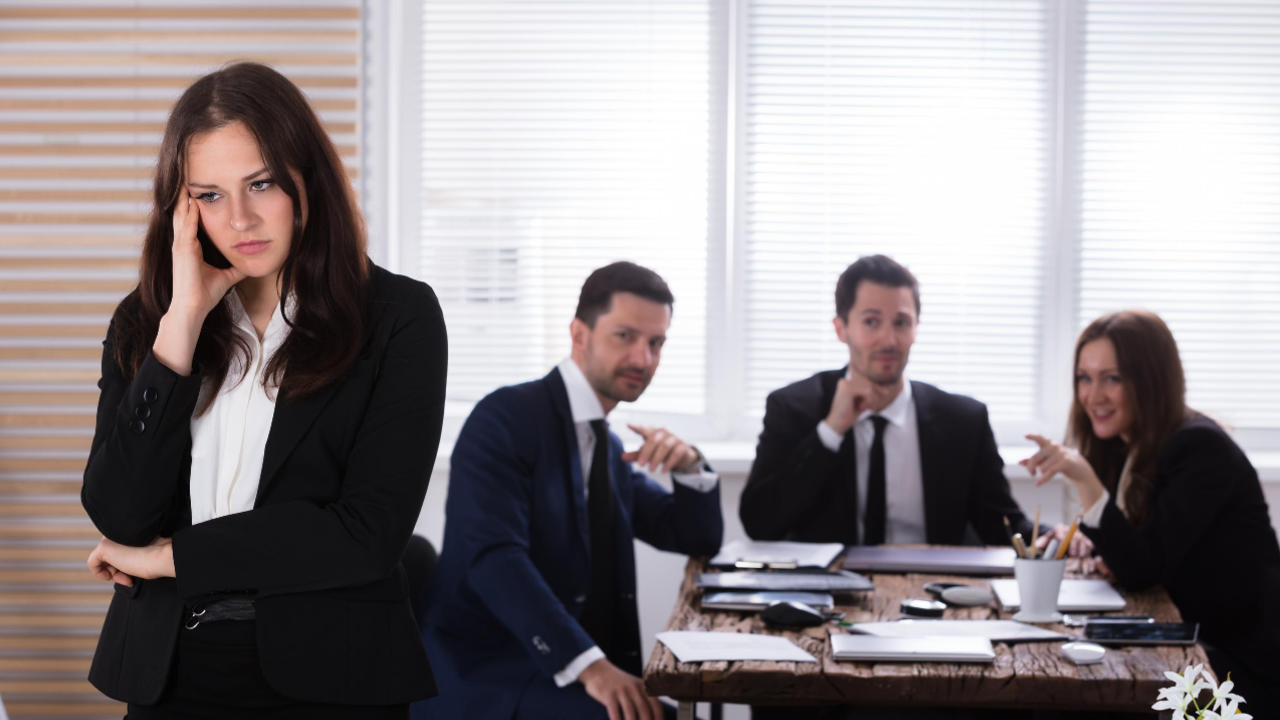 Most of us appreciate getting feedback on how we can grow and improve. Sadly, the most helpful feedback can be found in the harsh criticisms of our boss or colleagues. When we feel unjustly attacked for an error or perceived slight it’s easy to slide into a negative spiral.

When we hear something that feels unfair or overly critical, we want to ignore it and blame the giver for being mean. Yet, we too often dwell on the comments and they become part of our inner dialog. thoughts circle around and around in our mind about how we screwed up, or we failed, or we don’t deserve this treatment. Our inner critic latches on and we can’t escape the negativity.

This cycle is horrible for two reasons. First, we are harming ourselves and our confidence by allowing the inner critic to keep picking at the feedback. We can get stuck in the feeling of failure and can’t move forward which impacts our performance and relationships....

Assert yourself when facing a bully 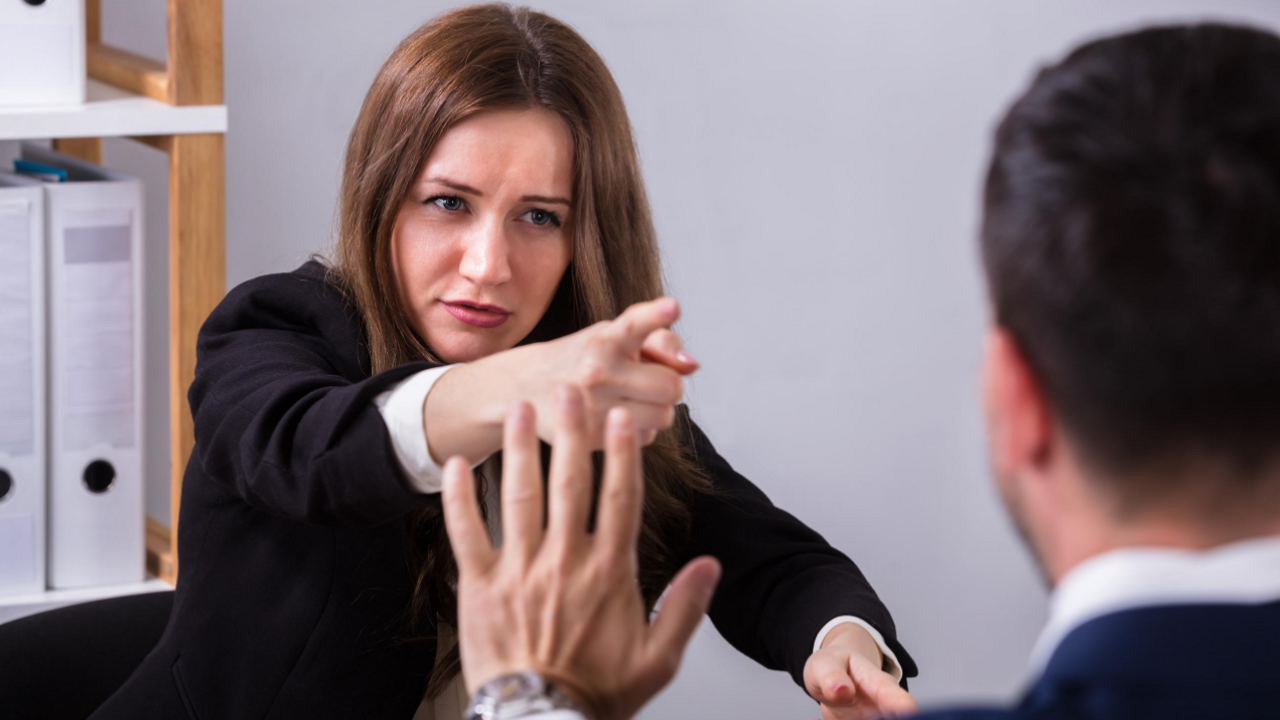 Forcing someone to see things your way makes you a bully. Right now, there are a lot of issues that are emotional on all sides, whether it’s wearing a mask or not, school in person or virtual, peaceful protests or terrorists, a pandemic or a hoax and more. Many people are entrenched in their perspective and see anyone who disagrees as “the enemy” which leads to bullying, berating and belittling.

In these uncertain times we can all do ourselves a favor by being curious, being kind, and being humble. There is no one who has all the answers, situations are changing daily, more data is pouring in so stances shift, and stress is climbing for everyone. The confusion about what to do to return to work and school has stressed parents, communities and organizations. When we focus on finding information, seeking new perspectives and actively listening we can help reduce our stress.

Giving into the stress and fear can drive us to become rigid and unable to consider options....

Us versus Them Helps No-one 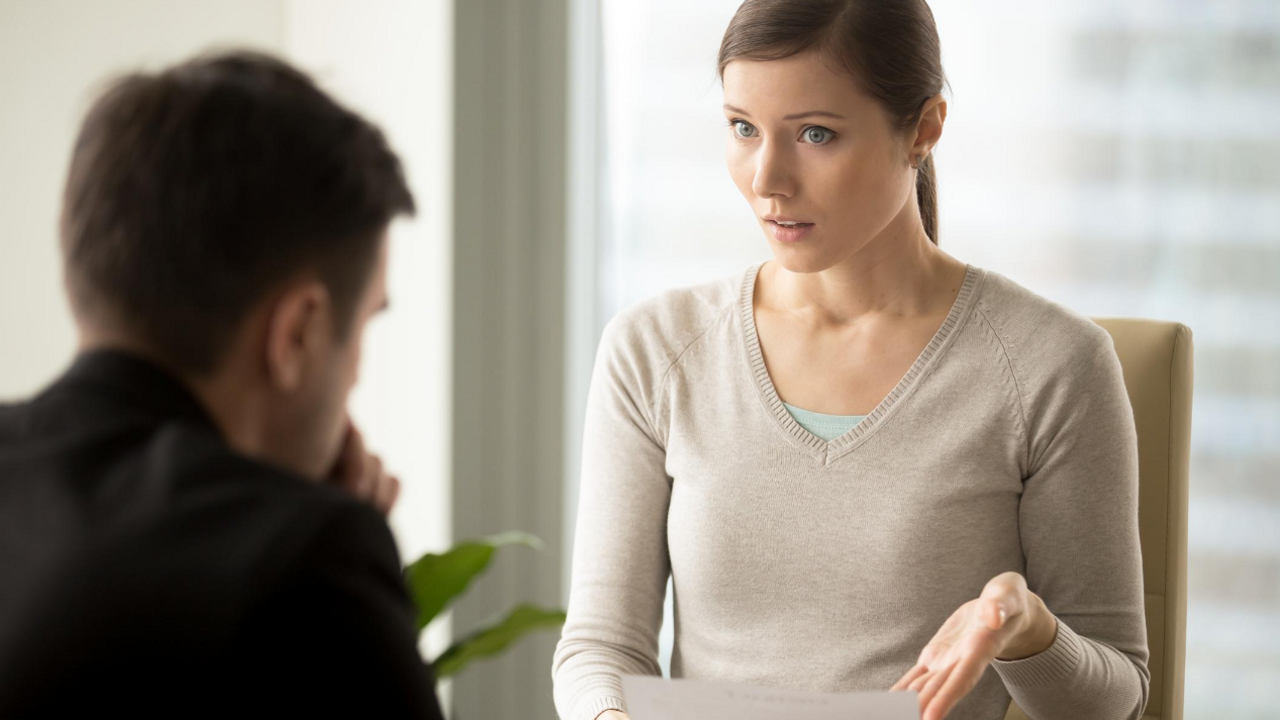 When we find ourselves thinking in terms of us versus them, we are starting down an ugly path. This creates competition and the need to win. This is great in sports and yet it is very detrimental elsewhere.

Creating a situation where there are “sides” sets up a confrontation. It is very rare that people will be able to maintain a sense of curiosity if someone else is arguing that their side is correct. We get defensive and more entrenched in our stance, then we will go on the attack to prove our point. It creates hostility and shuts down the ability to find a solution.

This is not to say that it is possible to avoid conflict in every case, it’s not. We have different opinions, different experiences, different ideas and that’s great. Yet, it can lead to disagreements on which approach will work best or how to proceed. The key is to keep an open mind and actively listen to the other perspectives. Who knows you may learn something new! Equally we should expect...

Where do you want to go? 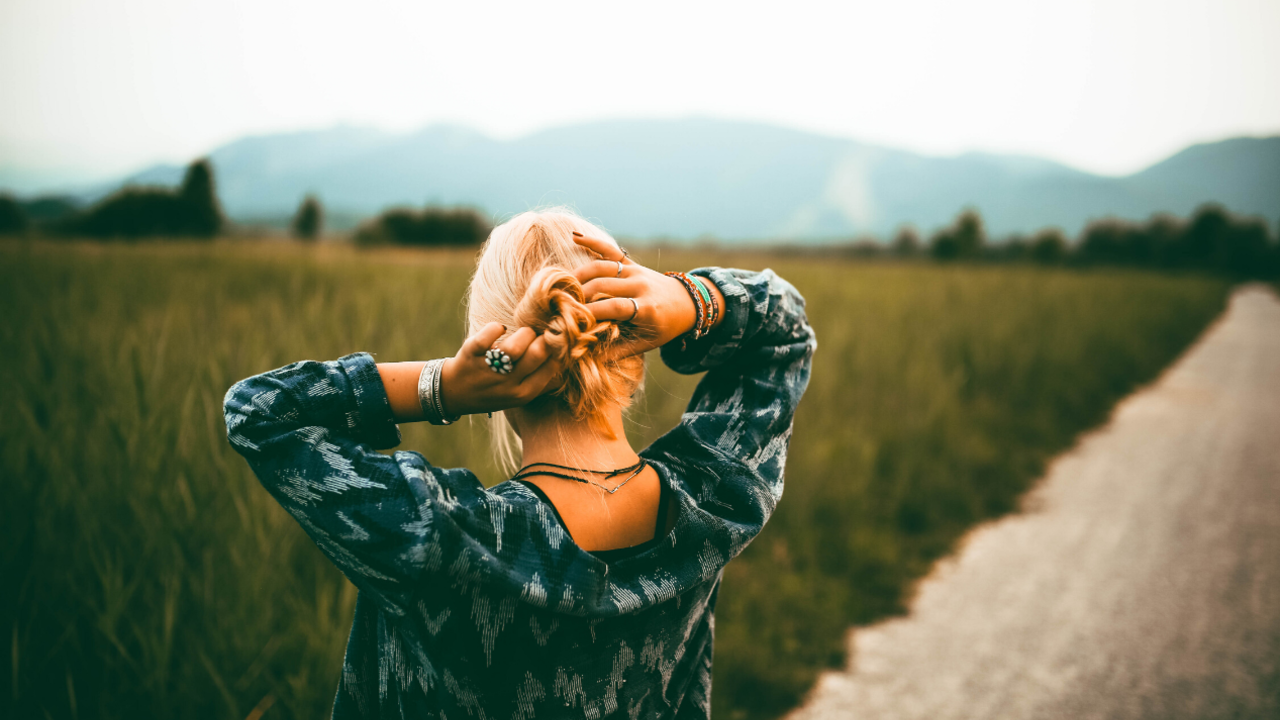 When I think about career development, I find Dr. Seuss’s “Oh the Places You Will Go!” bouncing around in my head. I know, it's crazy! In particular:

“You have brains in your head. You have feet in your shoes. You can steer yourself any direction you choose. You're on your own. And you know what you know. And YOU are the one who'll decide where to go...”

The thing that draws me to this quote is the fact that Dr. Seuss made the reader responsible for where they will go. The same is true in creating a career path. We are the ones who are the driver of our careers. Sure, we will get help from mentors, managers and sponsors, yet it is up to us to pick a path, do the job and take the risks. We are also the ones who reap the rewards or suffer the consequences.

Your career is a journey; you will learn new things, find new paths and meet new people along the way. The path you first start down may not be where you end up at the end. My career started as a...

What are you teaching them? 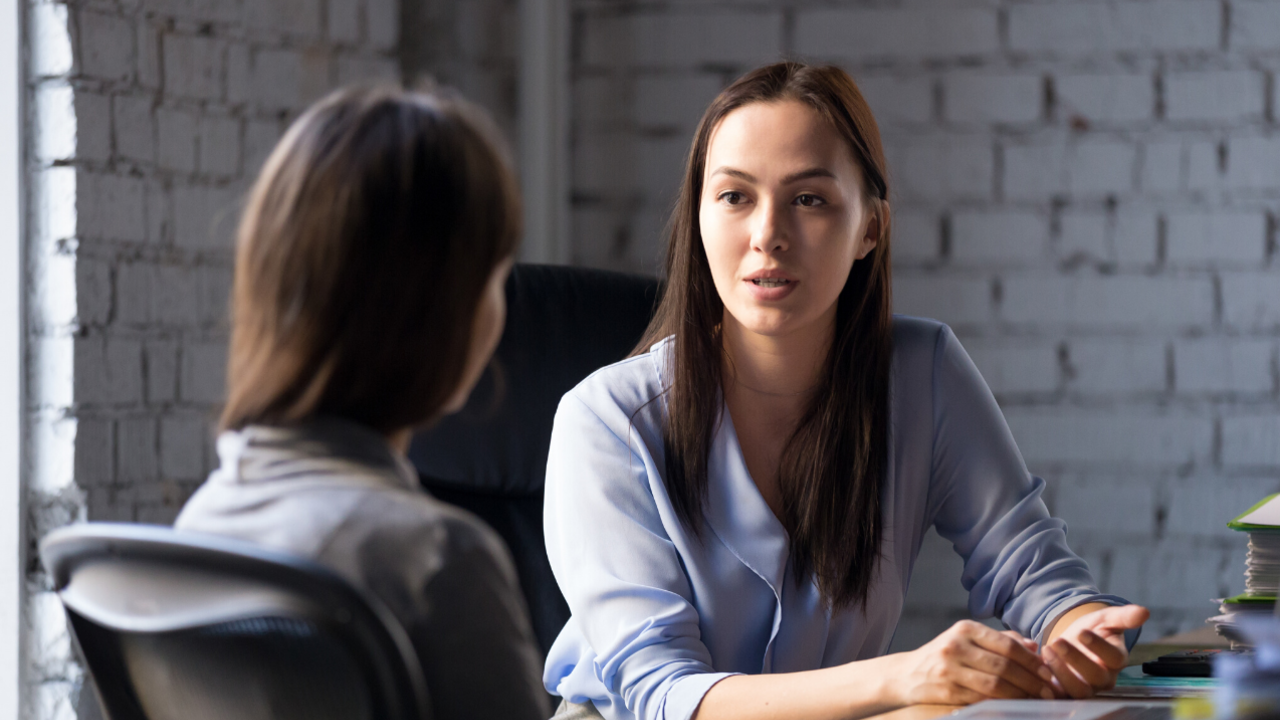 Each one of our interactions with others teach them something about us and vice versa. They may learn we are kind, caring, rude, get angry quickly, is very sensitive, stay calm and collected, or will stand our ground. We also learn how the other person behaves in various situations. Each of these nuggets of information shape our interaction with that person over time.

Years ago, I had a phone conversation with someone who was so angry and was berating me for not having the answer he wanted. I shared what was fact and it set him off. I finally spoke up and told him if he continued to yell, I was hanging up. He sputtered and said I wouldn’t dare. My response was “How long have you known me? Yeah I will.” He settled down and we resolved the issue. Our calls after that were not always great, we were in a terrible situation at work, and yet he never raised his voice again. He learned I wouldn’t tolerate that kind of abuse.

Flash forward a decade and I find myself...

Making a difference one starfish at a time 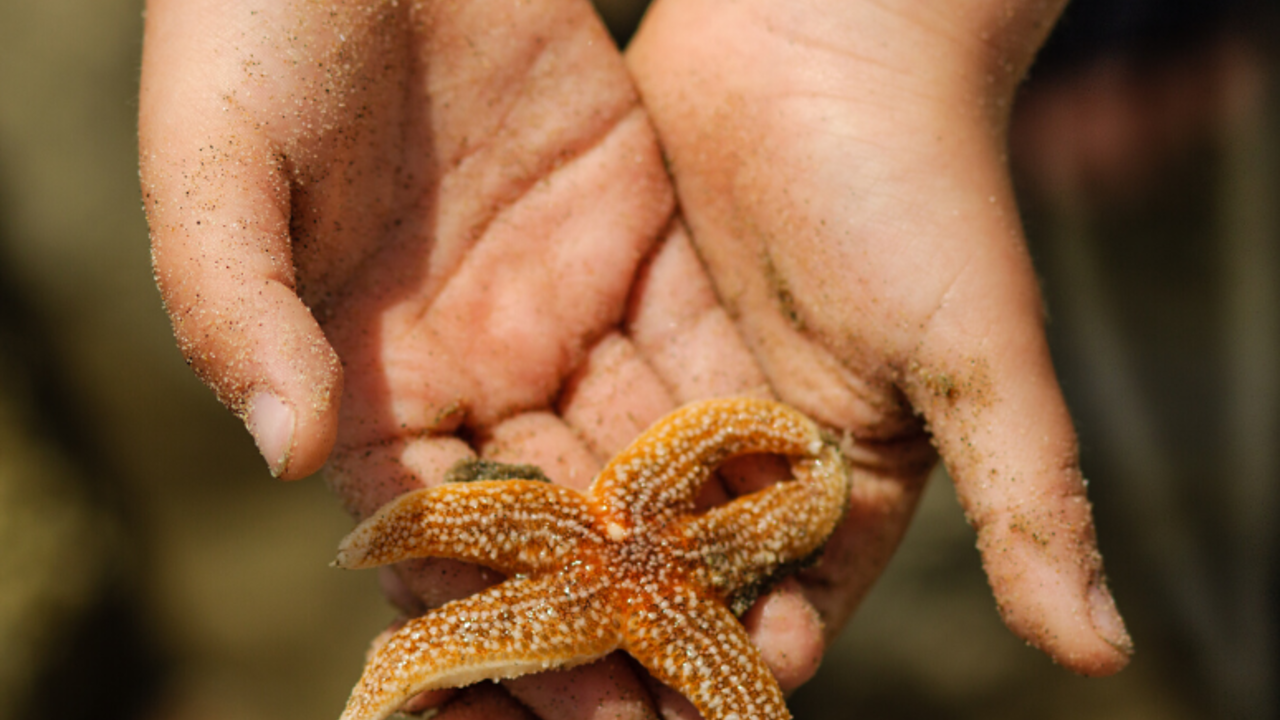 In today’s world there is so much discord, fear and loneliness. It’s hard to see how we can make it better for ourselves, our family and our communities. Where do you even begin? Why bother, we are only one person and there is so much to overcome.

I keep remembering the starfish story.

Once upon a time, there was an old man who used to go to the ocean to do his writing. He had a habit of walking on the beach every morning before he began his work. Early one morning, he was walking along the shore after a big storm had passed and found the vast beach littered with starfish as far as the eye could see, stretching in both directions.

Off in the distance, the old man noticed a small boy approaching.  As the boy walked, he paused every so often and as he grew closer, the man could see that he was occasionally bending down to pick up an object and throw it into the sea.  The boy came closer still and the man called out, “Good morning!  May I ask what...

Let me tell you about….. 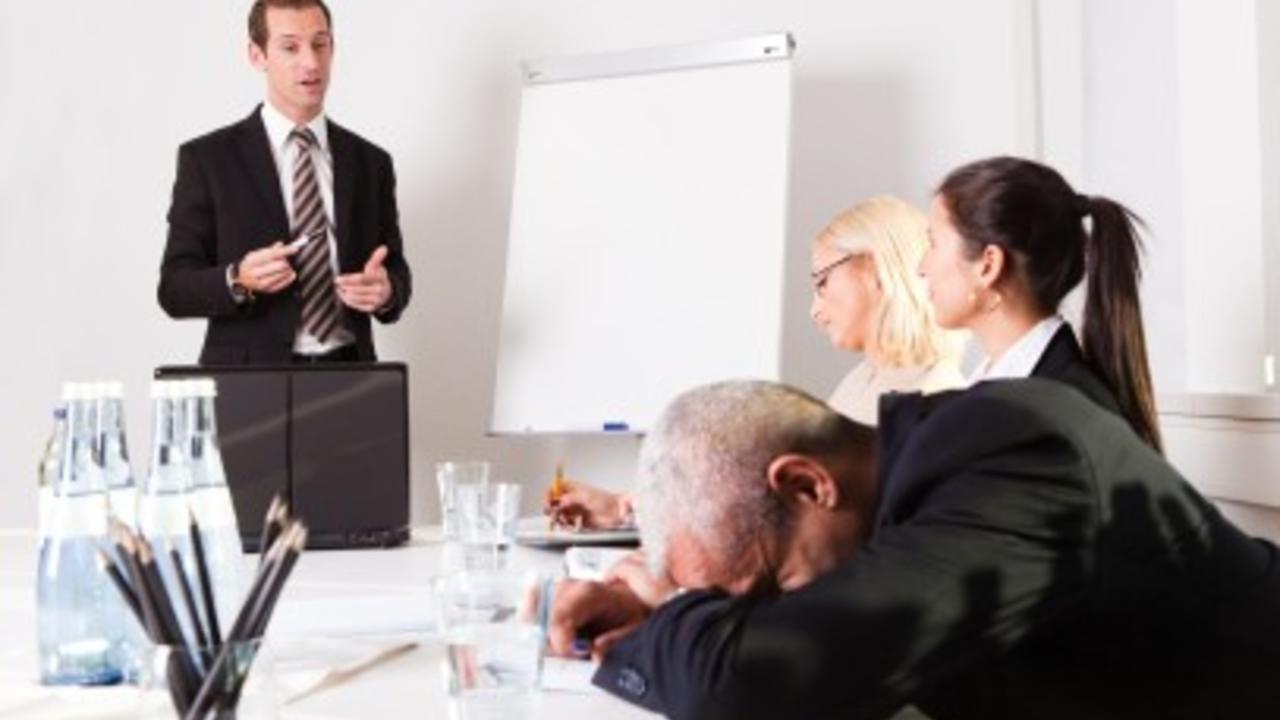 You know that person, the one who when you ask them what time it is, they tell you about their watch, how it was made and why it’s the best watch EVER. They can be exhausting to deal with and yet they have great knowledge and all the data you need to back up their recommendation. So how do you find the right balance between too much information and too little?

Recognize that if someone is giving you more information than you want to hear it could be for a couple of reasons. First, it might be their style to be overly analytical and want to have all the data first. Second, they could have been taught to bring everything to the table in previous situations. Third, they lack confidence so they will give you everything to make sure they didn’t miss anything.

Here are 5 tips to help you manage the information flow:

Manage the Conversations that Matter Most 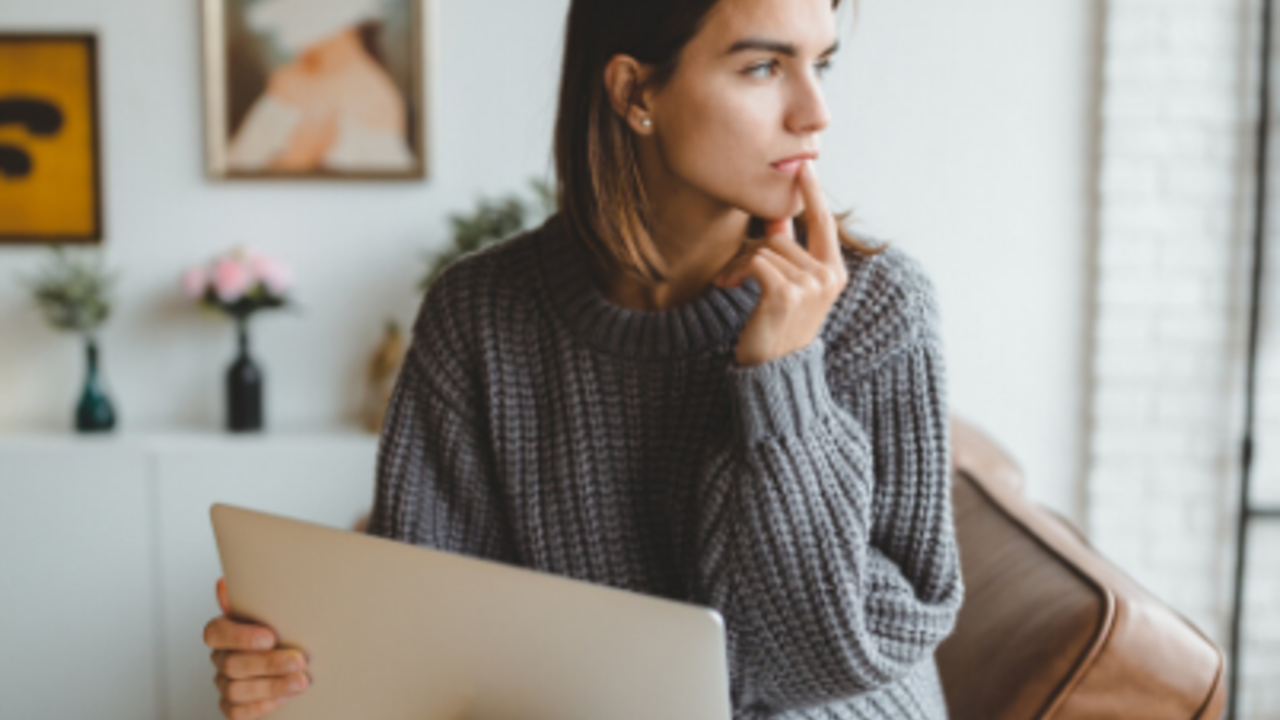 Everyday we have hundreds of conversations. This may sound crazy given the high percentage of us who are working from home right now, and yet it’s true. Even when no one else is around we have conversations – with ourselves. The question is what are you telling yourself in that inner dialog?

Are you building yourself up or tearing yourself down? Do you encourage or criticize yourself? Would you tell your best friend or your child the things you are telling yourself? If not, why not? I know that for me it’s very easy to second guess, doubt and assume the worst in my inner conversations. This doesn’t help me, but wow, it’s so easy to do!

Our thoughts about situations determine our actions and our actions impact the results. If our thoughts are negative, we will not take positive action which can lead to failure. If we fail, we tell ourselves “I knew it wouldn’t work” and the cycle continues. When we think positive thoughts, we are more...

Are you a firework? 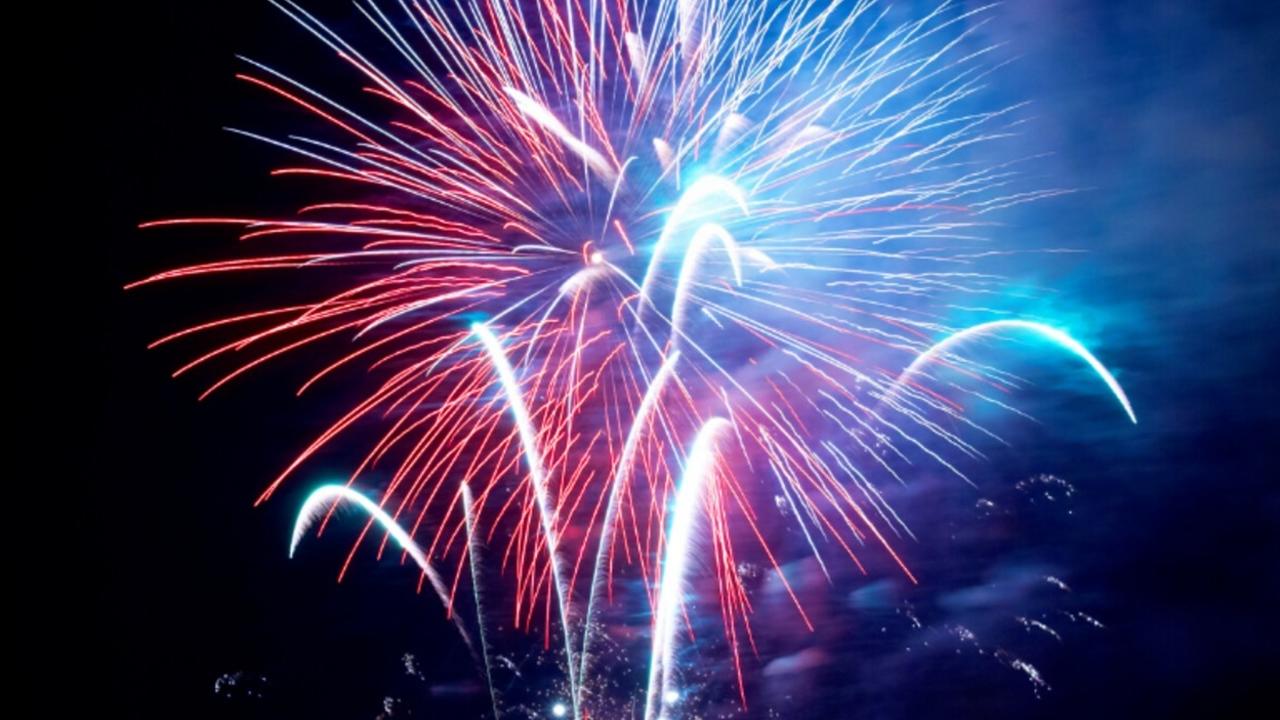 Fireworks go up with a big bang when touched by a spark. They make a load noise and burn bright for a moment. While most people enjoy the show, most don’t like the noise. Yet every year we get excited for the holidays where we can watch shows from others or create our own. Fireworks can also be dangerous to the one lighting them, or to those around if things go wrong.

Every time I see a firework show I am reminded of several people I know, who can blow up quickly, make a lot of noise and put on a show with their anger. I’ve labeled them as fireworks because they are fun to watch on occasion, and yet they can do harm to those that get too close.

These people tend to react to situations instead of responding. They take offense quickly; they lash out instead of listening and they make a scene when things don’t go their way. It can be very effective in getting people to back off and leave them alone or in getting their way on something. Yet it is detrimental in the...